Social Justice Warriors (SJWs) are curious creatures. You’d prefer just to walk on by the blue-haired SJW women in the rugby pub, but they jump out at you from tropical vape clouds like Celtic banshees from fog on a bog. Before you can offer any riposte, you know their sexuality upfront, are told that they won’t sleep with you for fear of overpopulating the planet (you never asked, let alone thought of asking) and, before you get a chance to sip on your Bloody Mary the morning after a long night, you’re given the A to Z on period poverty.

As for SJW blokes, they hate themselves as the cis-male scum they think they are and wouldn’t be seen dead in a rugby pub. What’s the point of engaging with male SJWs when you know full well whatever you say will rile them, make them tug mercilessly on their elf beards and boil with rage under their ridiculous hats?

SJWs are like angry wasps which have been trapped under pint glasses in pub gardens – best choose another table to drink at as life is far too short to be on the receiving end of avoidable venom. It takes a veritable sadist or another nutter to sidle up to the nutter on the bus.

Officially SJWs are people who promote or express socially progressive views, but that definition uses the pilfered word progressive in the spirit of a de Saint-Simon rather than a Disraeli. According to their theory of progress a car reversing away from its intended destination could be a sign of progress. For their relativistic progress could be anything – it could be a swathe of pensioners drowned at seventy for purposes of opportunity cost in homage to Shaw. It could be making public consummation legal between humans and manhole covers in homage to Corbyn. It could be making picking a winner tasteful in homage to Penny.

If your son or daughter becomes a professional SJW, start regretting that previous life and stop hoping you could dodge the bullets of karma. It is worth taking the afflicted progeny on a “holiday” to a lawless country, perhaps under the pretence of empathy for some oppressed group of pygmies or one-legged ugsters who reside there. On arrival, out of sheer parental love, handcuff your offspring to a radiator, duct tape their mouth shut and aim a loaded shotgun at their head, so you win their undivided attention.

Commence your lesson only when they start to cry and sweat. Tell them that privilege is wealth but the children of wealthy adults – just like the children of poor adults – had no choice in who gave birth to them, or whether they were educated privately.

Next, explain to them that they are special because they are human, and every human being is equally special but that is no reason to put up barriers and hatefully segregate humans into identities causing unnecessary friction between people. Such segregation caused by identity politics – aspects of which were once more commonly known as racism – was the ruse of bitter French Communists who detested the fact that Capitalism had won and thus designed a wicked mind virus to uproot it.

Third, read out loud the Chinese parable about fact, faith and feeling: Fact, Faith and Feeling are three men walking along the top of a wall. As long as Faith keeps his eyes on Fact ahead of him, then all three keep walking. But when Faith takes his eyes off Fact and turns around to worry about how Feeling is doing, both Faith and Feeling fall off the wall. Fact never does. Ergo progressive politicians appealing to feeling always fall off the wall when they are confronted by fact (having robbed you of faith).

Fourth, to offer them some brief respite and to confuse their tears twixt fear and cheerfulness, play them Steve Hughes on being offended:

Fifth, explain to them that appealing to feeling and being offended is not actually activism, let alone war (as implied by the word warrior). Indeed, no one is owed anything by life. Since life – while capable of oppressing and tyrannising all of itself through nature – is incapable of owing. Pretending that this is the case – or that middle aged white men are wholly to blame for life’s actual injustices – is false and dishonest. Life is nuanced and replete with trade-offs. Blame God. And Cadwalladr. Their historical equivalents never used to feel empowered as lone green inkers and kooks. It was the Internet that allowed them to first cluster in echo chambers. Carole Cadwalladr’s timeline simply did not exist back then.

Sixth, it is worth making the point that gender roles are to a large extent influenced by biology, so their collaborator Bruce who – just for the sake of attention – self-identifies as a woman called Babs on the third Tuesday of every month outside JD Sports, and as cisgender the rest of the time, is just a needy prat. Ignore the stupidity but perhaps not the child – that is a good way to treat such manchildren.

Seventh – if yours is an old shotgun, at this point cock the hammer. Elucidate and contextualise – explain that, yes, their lost friends and newfound enemies think they’re a bit of a cockwomble but it’s not too late to snap out of it and rejoin the sane side of humanity where actual progress and justice are on offer. Tell them it’s not their gender that makes them unpopular. It’s not their skin colour. It’s not their Made-in-Bangladesh-by-kids-T-shirts adorned by images of woke mass murderers. It’s not their sexuality nor their ugly face they inherited from Great Aunt Ethel. Nor is it the factual inadequacy of economic imperialism. It’s their insufferable moaning and emotional bulimia that drive other humans up the wall – it would benefit the world if they grew out of this shitty phase just as they passed through the whining associated with teething which also caused sleepless nights for their loving parents. And if they can’t change, then go make some proper money out of their whining over in Hollywood.

Dom Wightman is Editor of Country Squire Magazine. The above suggestions are not to be tried at home (or even in lawless countries). 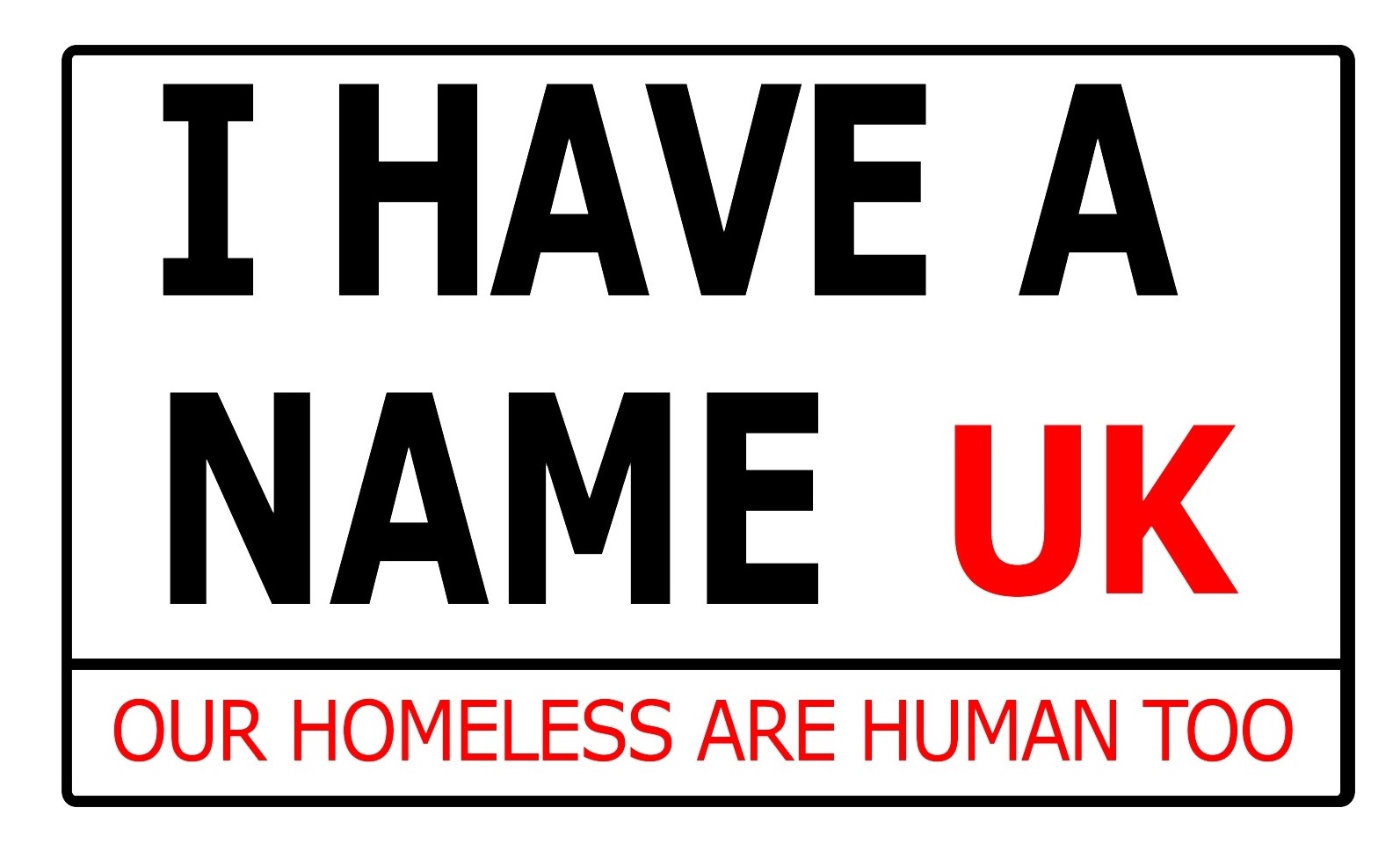 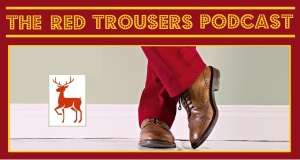